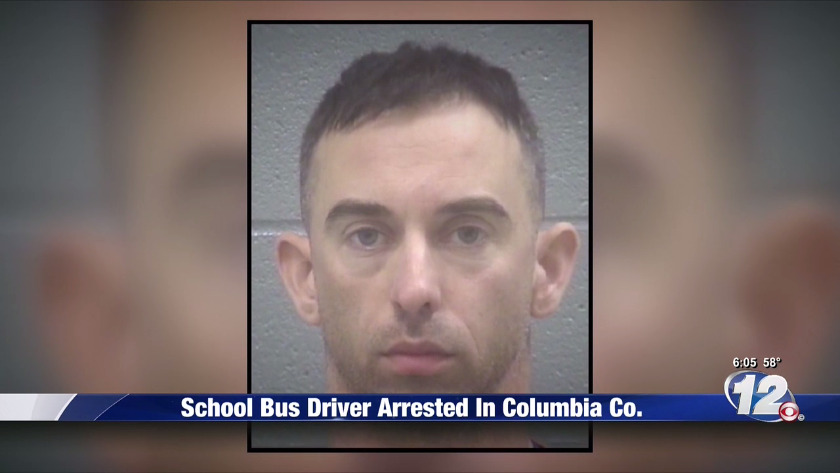 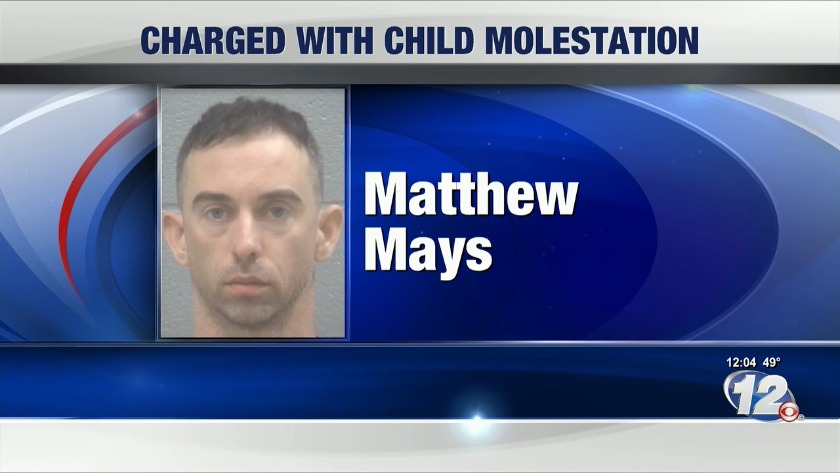 News 12 at 6/NBC at 7
COLUMBIA COUNTY, Ga. (WRDW/WAGT) -- A school bus driver in Columbia County has been arrested on child molestation charges.

The charges Matthew Mays faces not related to any of the kids who ride his bus but he has been fired as a bus driver.

News 12 looked into his background.

He's a veteran and has no criminal record.

A few weeks ago, a kid came forward saying Mays molested him two years ago.

But he's been driving a school bus for four months.

"The fact that someone like that can get that close to children where they are supposed to be safe,” said Stewart.

“My understanding he was in the military, he had a clean record there,” said Investigator Daniel Gaston. “I'm sure the school system did a background check and he was clean because he has never been arrested."

But several weeks ago, a family filed a report.

"Coming forward over an incident that happened two years ago,” said Gaston. “The victim had not told anybody for years.”

The child told family years later what Mays allegedly did to him.

"This was one of the more difficult cases I've worked,” said Gaston. “Just because of the continuing actions and the actions themselves.”

Investigators say it did not happen at Columbia County Schools or on the bus.

"No one has come forward and we have no reason to believe anything was going on involving the school bus at all," said Gaston.

This was a small relief for some parents.

"I'm grateful I knew who my bus driver was for my kids,” said Stewart.

That feeling is also pired with an even bigger sigh for other parents.

"Appalled about it for the families that did have that bus driver,” said Stewart.

Investigators arrested him after searching his home and interviewing him. The school system fired him and is asking parents with concerns to call the sheriffs office.

We put his bus number and route online.

He will have a preliminary hearing and it could be as early as tomorrow.

8:56 a.m.
COLUMBIA COUNTY, Ga. (WRDW/WAGT) -- The Columbia County School District says one of their bus drivers has been arrested on allegations of child molestation.

The school district says the incident allegedly happened in 2016 and it was non-school related.

The district says Mays has been, "relieved of his duties."