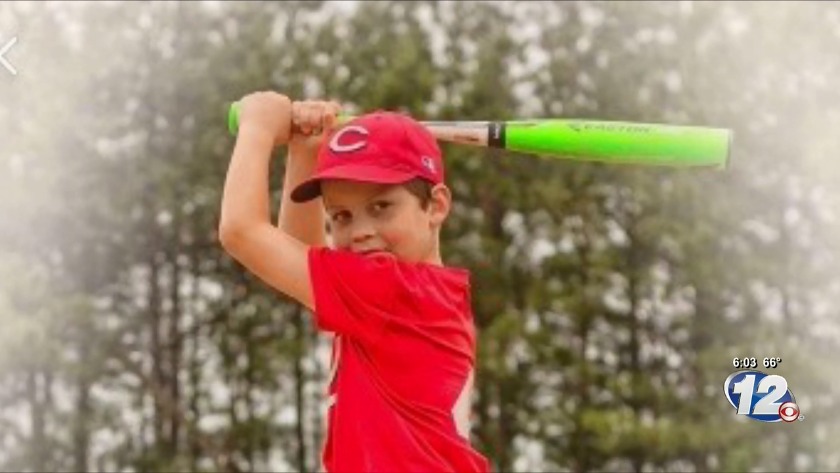 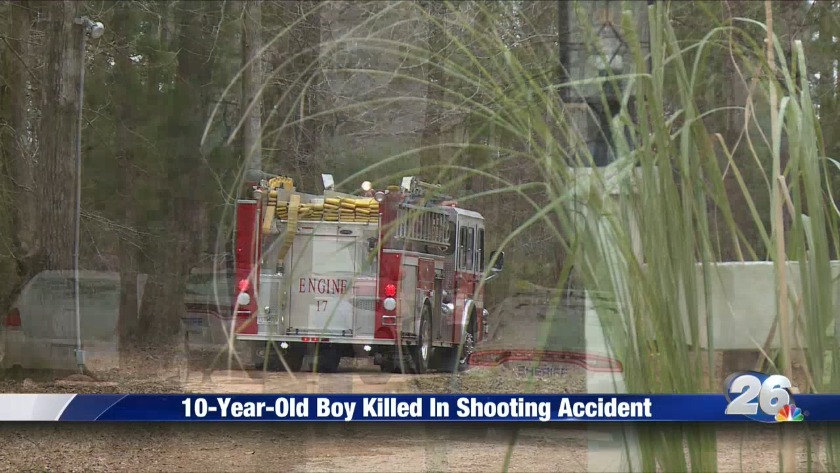 "People shoot around here all the time," a neighbor, Jamie Hitchcock said. "But, everyone's careful with what they do."

But careful or not, accidents happen. That's what investigators say took the life of 10-year-old Jacob Quarles.

"I heard about 6 gunshots," a neighbor, Evan Chesani said.

It happened on Country Wood Lane. Investigators say Jacob is from Lincolnton, but yesterday he was visiting a friend in Harlem.

Evan is best friends with the boys across the street. He says the parents are very strict with gun rules.

"Some of the time we'll ask to shoot, but most of the time we don't get to because his parents don't want to go outside and they only let us shoot when they're outside with us," Chesani said.

This time, the parents were there. They were shooting with a shotgun and a 22-caliber rifle.

The shotgun allegedly malfunctioned, so the adults stepped aside to fix it. That's when one of the young boys picked up the rifle and Evan says, he heard gun shots.

"Well, I thought it was normal, but then when I saw the police pulling in, I got real scared," Chesani said.

The neighbors say it's scary to think about what could happen.

"Being this close to the house, kind of," Hitchcock said. "And definitely hearing about the kid, that really scares you a lot."

"You've got to have your parents teaching you gun safety and everything," Chesani said. "And then sooner or later you've got to go to gun classes so you can get a gun license."

As of now, the parents aren't facing any charges. Investigators say it appears to be accidental, but they're still investigating. If they find the parents were being reckless in some way, only then could they face possible charges.

HARLEM, Ga. (WRDW/WAGT)- The 10-year-old accidentally shot in Harlem has died. The Columbia County Coroner says the body of Jacob Quarles will be sent to the GBI Monday morning.

The coroner's office tells News 12, the young boy was from Lincolnton but he was visiting a friend in Harlem today. Adding, a .22 caliber rifle was involved in the accidental shooting that happened this afternoon.

According to the Columbia County Sheriff's Office, no charges have been filed though the case is still under investigation.

News 12 is working to bring you more information. Check back here for updates.

1:30 p.m.
HARLEM, Ga. (WRDW/WAGT)-- Columbia County deputies say the child who was accidentally shot, was shooting with two other children and two adults.

While the circumstances are still unclear, Major Morris tells News 12 when deputies got to the 1400 block of Country Woods Lane at 12:35, they found a 10-year-old boy with a gunshot wound to his head. The child was still breathing. He has since been transported to the hospital.

This is a developing story.

We have a news crew heading to the scene. We will keep you updated.