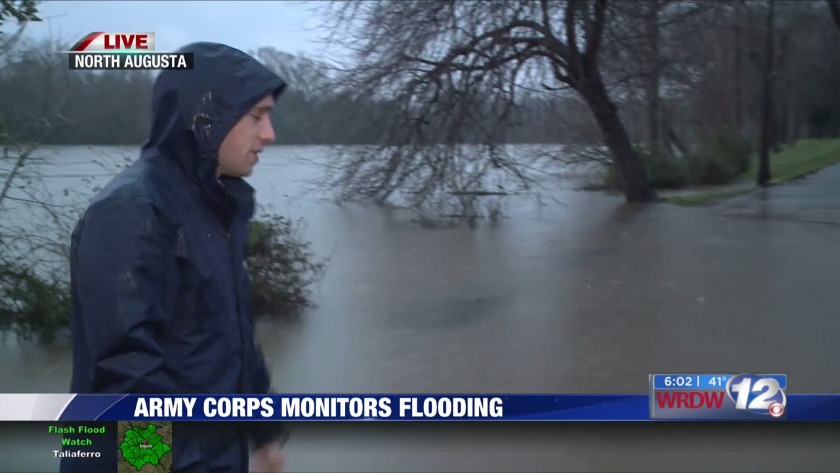 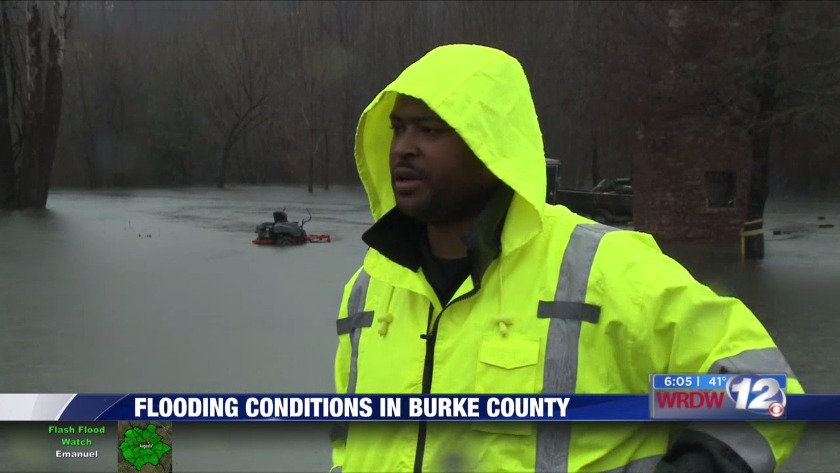 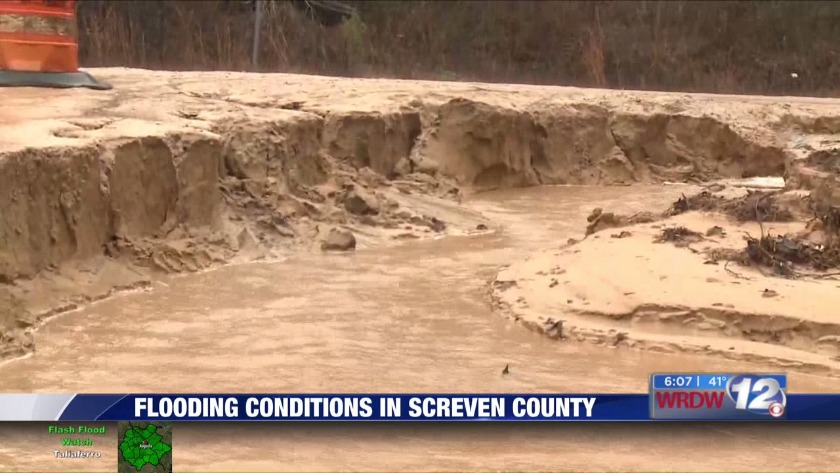 (WRDW/WAGT) – Flooding issues across the CSRA are causing road closures and school delays as local officials work to stop any flooding from getting worse.

The U.S. Army Corps of Engineers continues to monitor the situation at our lakes. We are a foot and a half from opening the flood gates.

Flooding may have just started a few days ago, but the Corps has seen abnormal rainfall for months.

"Since early December, we've gotten more than 150 percent of our normal rainfall for the area,” Scott Hyatt said. “We're well above average for the month of February and we're not even through the month yet."

Hyatt has been with the corps for 10 years. He's never seen the water levels rise this fast.

"We came up two feet in about 24 hours,” Hyatt said. “In my career here I've never seen the lake move that quickly and come up that much in that short a time."

Each lake has a 5 foot flood plain. Lakes Thurmond, Russell, and Hartwell are all more than 3 feet into that.

If the lakes hit that 5 foot mark, the Corps will have to open the flood gates for just the seventh time since the dam opened in 1960.

"It'll probably get up on the river walk and downtown,” Hyatt said. “It may get up into some of the low-lying houses in North Augusta and those areas further downstream."

If they do open flood gates, they'll start with Lake Hartwell, then Russell and lastly, Thurmond.

Opening the flood gates could release about 400,000 gallons of water per second into the river. That's almost 40 Olympic swimming pools per minute.

Hyatt says the forecast calls for the lakes to come close to the top of the flood plain by next week. Right now, they're not expecting to open those gates, but of course that could change.

Meanwhile, in Burke County, schools were forced to close as the roads were too messy to get kids there safely.

In the Montville neighborhood, the houses are built for flooding, but Lt. RandalL Norman with the Burke County Sheriff’s Office says deputies are still patrolling.

Getting stuck on the roads is the problem across the county. Most of the closed roads are dirt roads.

The following roads are closed at this time in Burke County:

“Because the dirt road, the soft sand, the soft mushy mud, it's not passable by certain vehicles,” Norman said.

Deputies are staying busy, out looking for impassable roads, and even closing roads for another reason.

“We've got farmers that may essentially say, 'Hey, I need to get my livestock to higher ground.' So, we'll go out, and we'll have to shut down roadways,” Norman said.

But high standing water isn't just a problem for the cows. The sheriff's office says the majority of the accidents over the past two days are because of the rain.

Over in Screven County, almost 15 roads are closed. The roads there are taking a beating, with 330 miles of dirt road affected by the flooding.

"A lot of drainage ditches that are normally flowing are overflowing and taking out the roads now," Screven County EMA Director Harvey Cryder said.

But county resident Edward says he's content with where he is. In fact, he says he won't move until he absolutely has to -- even with 8 inches in his backyard.

"It really don't bother me because I'm used to all of this," Edward said.

Edward has lived in his home for 68 years. It's not the rain he's worried about; it's what comes after -- snakes.

Screven has been trying to stay afloat, but they're running out of resources.

"Our roads and bridges are working so hard that we've almost depleted every one of our orange barrels and 'road closed' signs that we've had to call help from the city and the state department," Cryder said.

Officials say the roads could get worse with more rain expected going into next week.