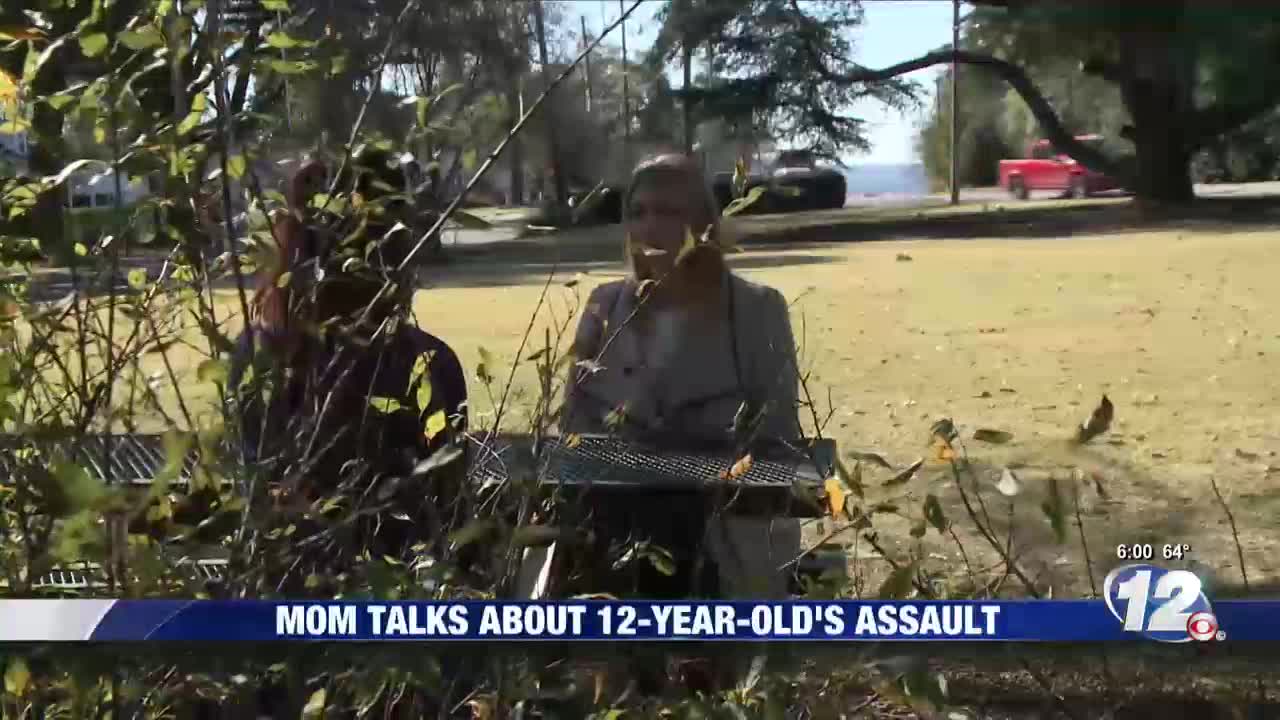 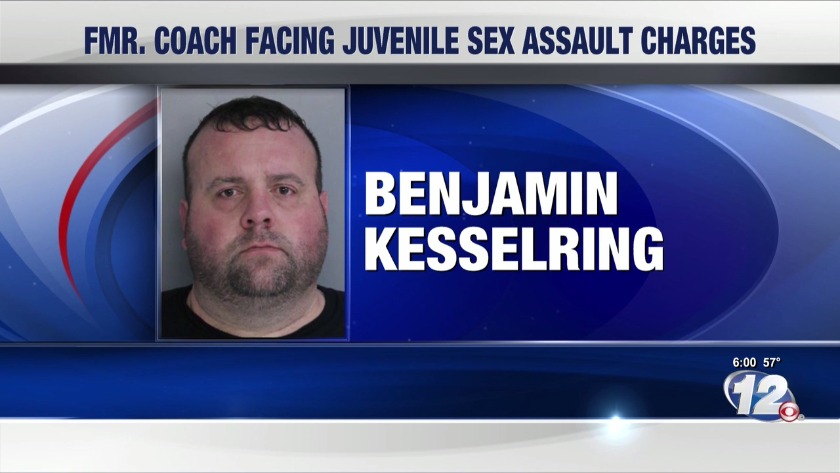 AIKEN, S.C. (WRDW/WAGT) -- Bond has been granted for a school coach accused of sexual assault.

40-year-old Benjamin Kesselring was arrested and charged with criminal sexual conduct with a minor, assault, and public disorderly conduct on Saturday.

Kesselring is listed on the Aiken County School website as the JV Volleyball Coach at Midland Valley High School. His social media accounts also list him as an information clerk and safety monitor.

Kesselring stands accused of grabbing a 12-year-old victim and inappropriately touching and biting the victim.

"There's never a situation where a 41-year-old man should bite a 12-year-old," the child's mother said. "He bit her so hard that there's marks on her back of every one of his teeth and where she pulled away."

Pictures of the girl show red marks as the girl's mother begs for answers.

"It's terrifying," the mother, who wanted to remain anonymous, said. "It really scares me to know that this man is around children on a daily basis. He assaulted my daughter and hurt her in ways that I can't imagine in front of other kids."

Her daughter was playing with two friends in the neighborhood when it started raining so they ran inside. That's where they say they found Kesselring visibly drunk and touchy.

The three kids told police he pulled her down, innappropriately touched her and bit her.

The story is tough to recount, but all was reported to police by her daughter.

"I feel that my daughter was super brave to come to me and I'm her only advocate and our family is the only person who can speak out for her. If she can get through this by knowing she helped others come forward, that is the only thing that we want, that anyone affected by him can help us put him away," the mother said.

A spokesperson for the Aiken County School System says that Kesselring was suspended in September as the women's JV volleyball coach at Midland Valley High School after a personnel matter unrelated to this weekend's arrest.