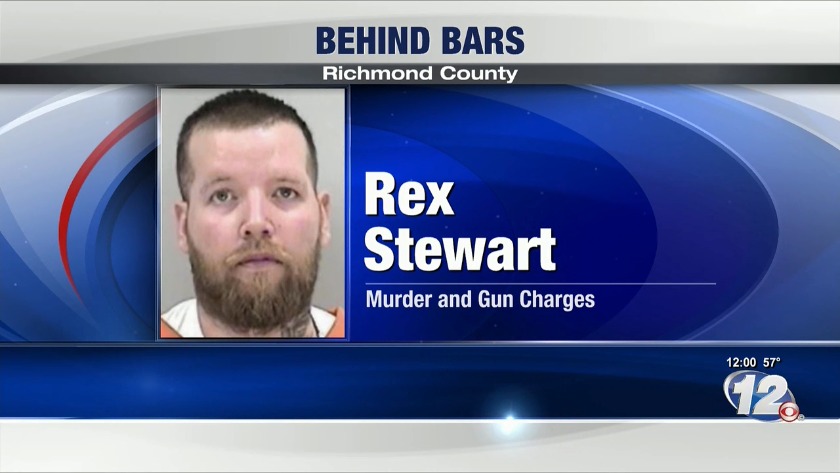 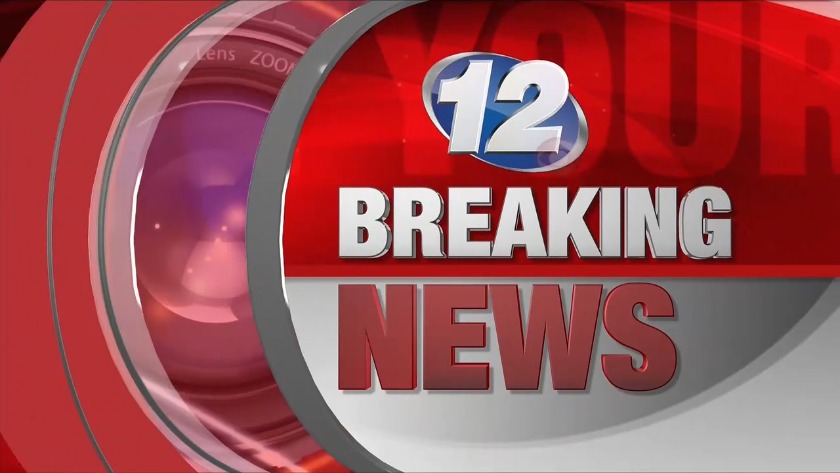 AUGUSTA, Ga. (WRDW/WAGT) -- The Richmond County Sheriff's Office says a man arrested after an assault on a deputy Wednesday has been charged in the murder of 41-year-old Sean Bussard.

36-year-old Rex Stewart was arrested after a chase Wednesday.

Bussard was shot at least one time at his home on Karleen Road.

His body will be sent to the GBI Lab Monday for an autopsy.

This story is developing.

Richmond County investigators found a man with a gunshot wound to the head outside a home on the 3800 block of Karleen Road. The sheriff's office says deputies are on scene interviewing people to figure out what happened.

There is no suspect information at this time.

This story is developing. Check back here for updates.

By the numbers: Latest stats on coronavirus in the CSRA
Related Information

arrested after an assault on a deputy