2 injured in Augusta drive-by, the latest in a string of shootings this week 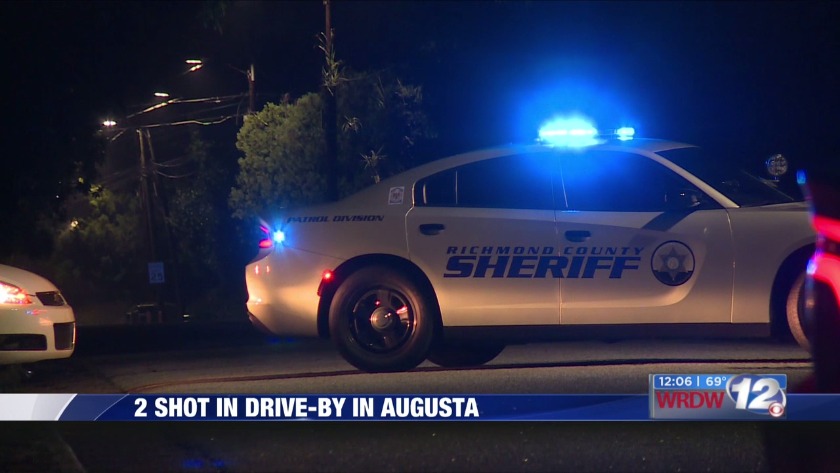 2 shot in drive-by in Augusta 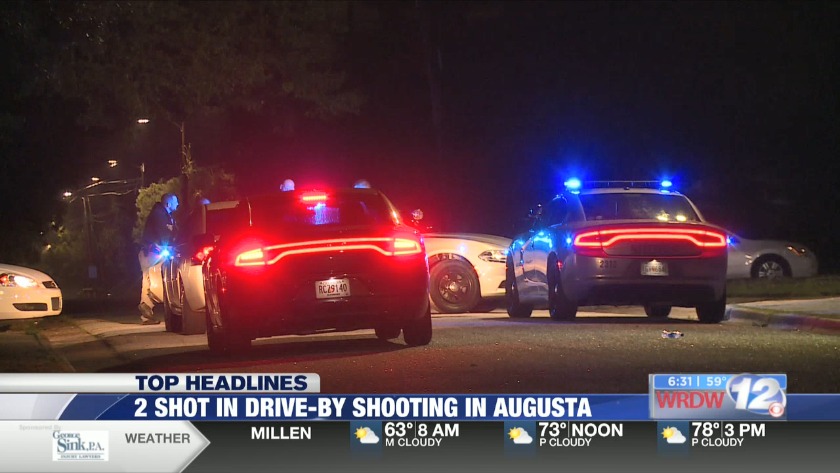 Here's where two people were hurt in Augusta shooting

This was the scene early Thursday after an apparent drive-by shooting near Leonard Drive and Second Avenue in Augusta.

This is a developing story. Check back here and on News 12 for updates.

AUGUSTA, Ga. (WRDW/WAGT) --Two victims were sent to a hospital after a drive-by shooting early today in Augusta — the latest in a string of shootings across the CSRA.

Today's incident was reported just after 2 a.m. in the 2000 block of Second Avenue near Leonard Drive, about a block from where another shooting happened earlier this week.

Before deputies got there this morning, two victims, a 16-year-old and a 29-year-old, were taken by private vehicle to Augusta University Medical Center, according to the Richmond County Sheriff's Office.

CRIME | Crime overall is dropping due to COVID-19, but certain crimes are increasing

According to one of the victims, a black Kia drove up and stopped and, then an unknown person had fired several shots from the backseat. Each victim was struck at least once.

At the scene, apparent blood stained the pavement at Second Avenue and Leonard Drive. At least four patrol cars were there, and deputies were knocking on doors. The street was blocked off.

The shooting was about a block from the site of another shooting that sent a victim to a local hospital on Monday.

In the Monday shooting, the victim had been walking on First Avenue when he heard gunshots and started running, authorities said. He then realized he had been shot in the leg two times and called for a ride to a hospital. Investigators said they found cartridge casings on the porch of 2023 Second Avenue, where the victim had attended a party earlier.

Late Tuesday, a drive-by shooting in Aiken claimed the life of an Augusta man.

In that incident, 35-year-old Augusta resident Eugene A. Simpkins was shot while sitting outside while visiting a friend at the Colony Woods apartments, 811 Laurens St. NW. He died at the scene.

A reward has been offered for clues in that shooting.

Late Sunday, a male victim was shot multiple times in Waynesboro, according to the Burke County Sheriff's Office. It happened 10:05 p.m. in the Pecan Grove neighborhood, near Martin Luther King Jr. Drive.

Deputies looking for two people who stole groceries from Instacart

Deputies looking for two people who stole groceries from Instacart