A teen girl went to an Augusta care facility for help, but a report claims she was assaulted again there 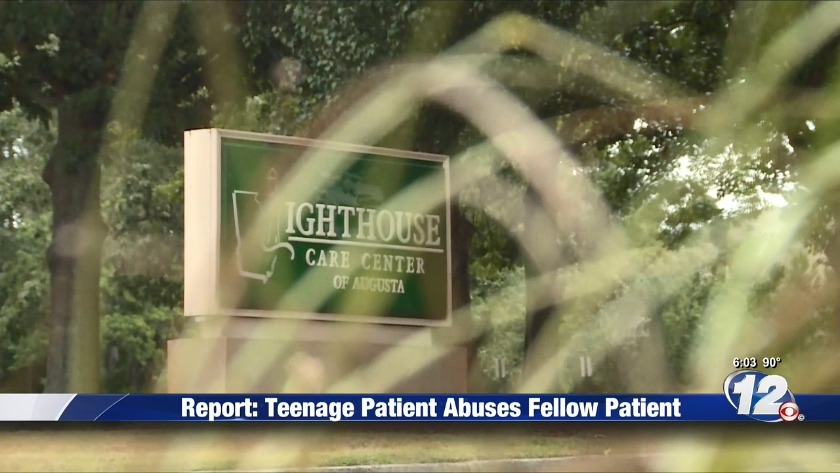 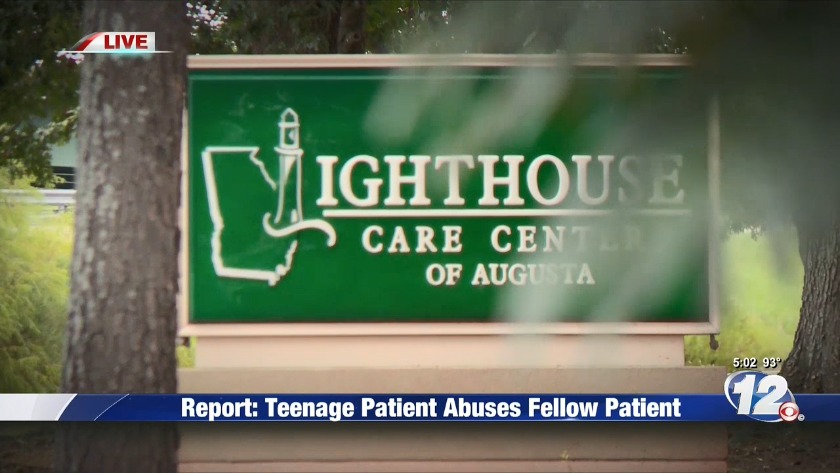 AUGUSTA, GA (WRDW/WAGT) – A teenage patient at a facility where kids go to get help for behavior issues is accused of sexually abusing a teen girl there.

This isn't the first time patients have been allegedly abused at the Lighthouse Care Center of Augusta.

More and more kids in our area could be sent to Lighthouse since Augusta University Health stopped in-patient psychiatric care. It's one of the few places your child can go if they need help, which is concerning for Lekecia Rhodes.

Rhodes admitted her daughter to Lighthouse when her child was already in a rough place following a sexual assault.

"It did something to her self-esteem,” Rhodes said. “She was trying to commit suicide. It just took her to a dark place.”

Rhodes said her daughter volunteered to do what was necessary to get better.

According to a police report, her daughter was there for two days before a 17-year-old patient started sexually assaulting her.

Surveillance video caught Bentavius Fuller, 17, inappropriately touching her daughter's behind, according to this report.

"I'm upset as a parent to know that I sent my daughter to get treated where she was violated,” Rhodes said.

This allegation is against a patient, but Lighthouse and HHC Augusta are being sued for what parents called "a systematic problem of sexual abuse to children by employees."

"I am pissed because I know what it is like to have somebody touch you when you don't want to be touched, so if I am sending her somewhere to get help, there shouldn't be no excuse why a male was near her period."

Lighthouse Care Center of Augusta sent us this statement in response to the allegations:

Lighthouse Care Center staff reported to all applicable authorities the allegation of inappropriate behavior by one adolescent patient toward another patient. We investigated the allegation fully and promptly. We appreciate the support of local law enforcement in this matter.

Lighthouse Care Center of Augusta is a multi-disciplinary behavioral healthcare center that offers mental health services to the communities surrounding Augusta, Georgia. We are focused on providing high quality treatment to patients with special, and sometimes complex, mental health needs.