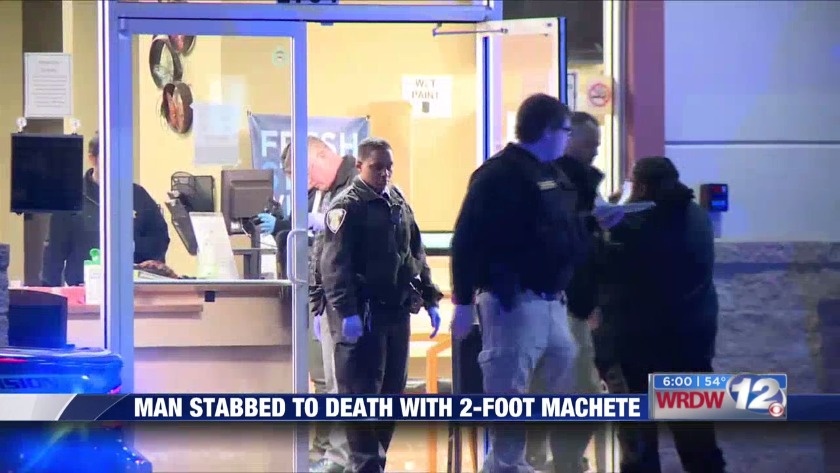 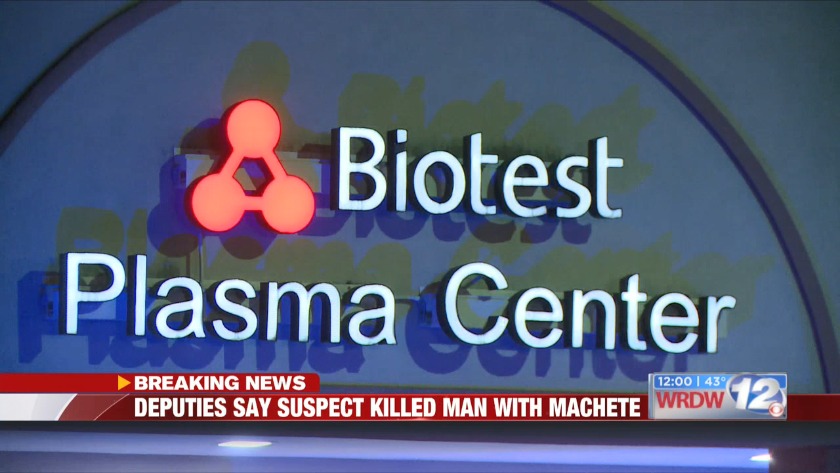 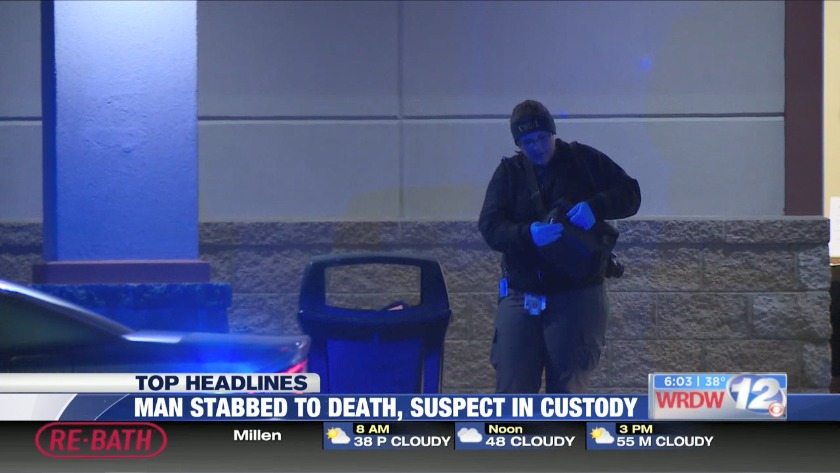 Man Stabbed And Killed In Augusta

AUGUSTA, Ga. (WRDW/WAGT) -- The Richmond County Sheriff's Office has identified a man they arrested late Wednesday night in connection with a fatal stabbing.

Officials say Keunte Green now stands charged with murder and possession of a knife during the commission of a crime.

They found David Boykin, 42, unresponsive. He had been stabbed multiple times and he died from his injuries.

Investigators say this all stemmed from "some sort of verbal altercation" between Green and Boykin that erupted into a full-on fight where Green pulled out a 2-foot-long machete and stabbed Boykin several times.

Green allegedly fled the scene, but was located a short time later.

Previous incident reports show Green has been carrying a machete on his person since June 2019. In the June incident, Green told the responding officer he was homeless and carried the machete because the "streets were dangerous."